Limited Time: Save $20 on your first shirt with gift code INTRO-JULY

A special drive of limited edition products with 100% of the proceeds going to The Ali Forney Center.

A special limited-edition cotton t-shirt designed by hand by our founder, Seph Skerritt, and designer Kedrick Walker. The artwork is printed on a beautiful and lightweight premium 120s 2-ply Japanese cotton knit. 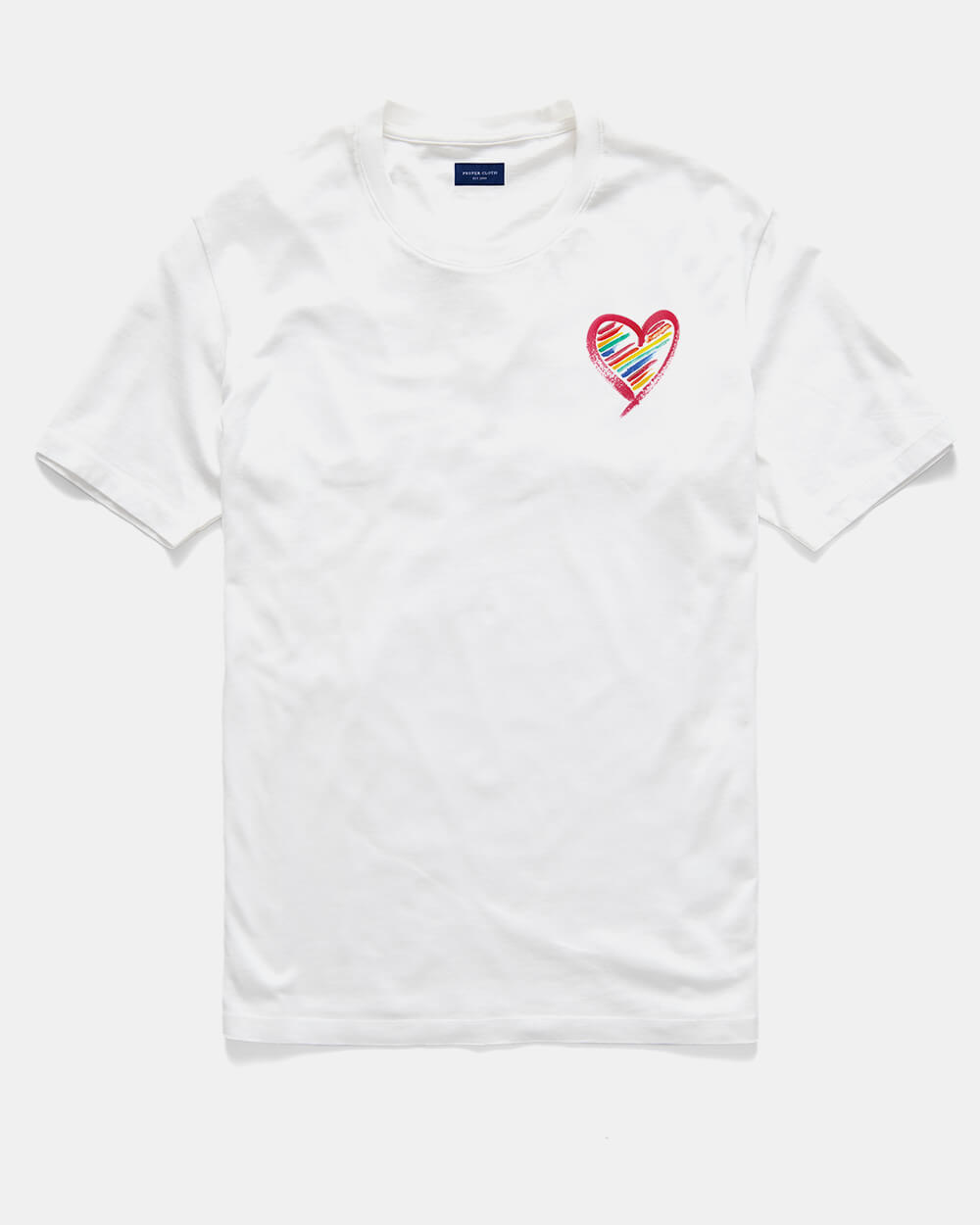 We partnered with the famed Italian mill Albiate to design and weave this one-of-a-kind fabric. Specially embroidered rainbows pop on a luxurious navy twill. 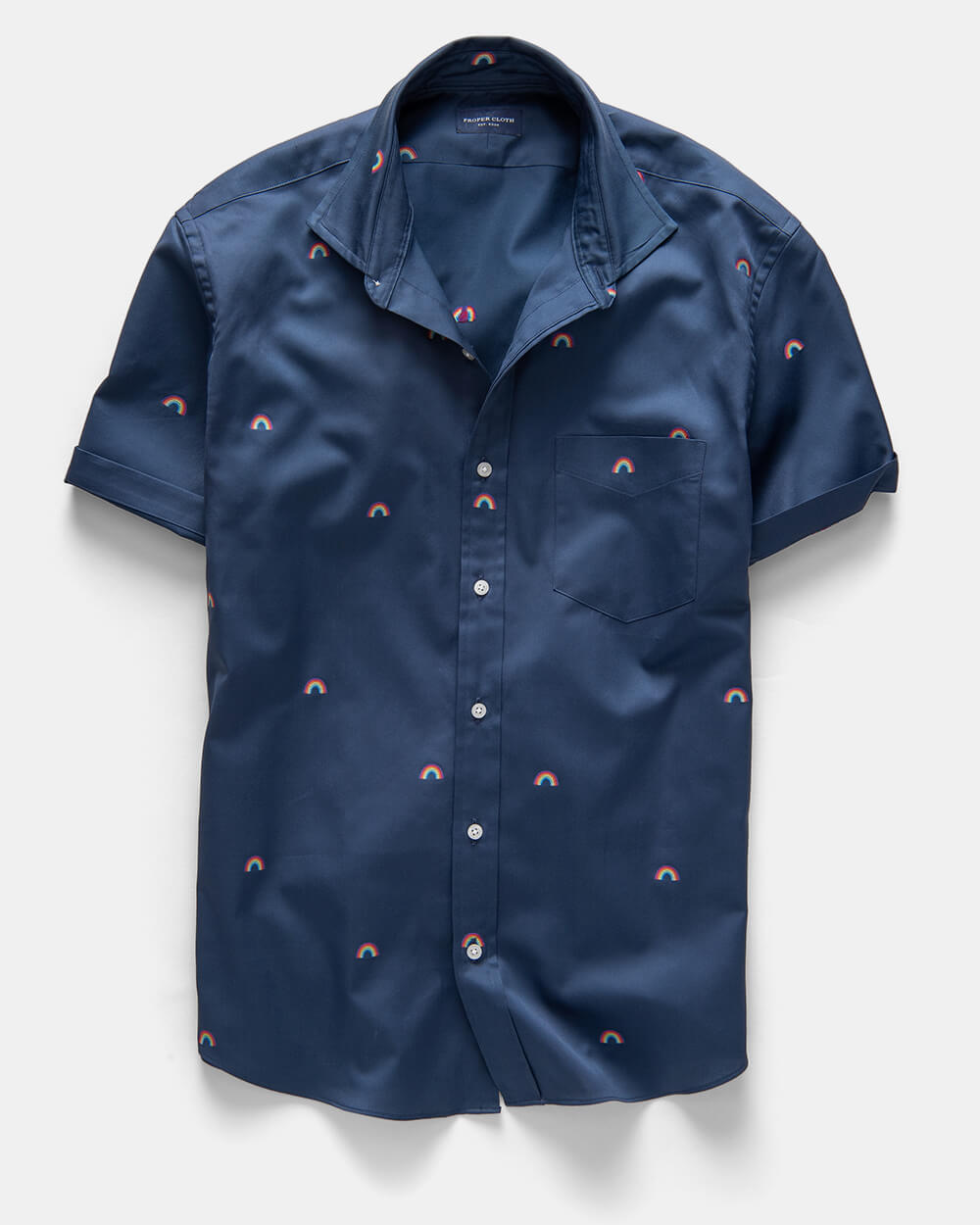 Order in your custom size.

Protecting vulnerable LGBTQ+ youths from homelessness and empowering them with the tools needed to live independently.

The organization's namesake, Ali Forney, was a gender-nonconforming teen who fled his home at age 13. Ali was dedicated to helping other young people and advocating for the safety of homeless LGBTQ+ youth before his tragic murder in December of 1997.

LGBTQ+ youth are 8 times more likely to experience homelessness. They comprise a disproportionate number of the homeless population, most being kicked out of their homes for being who they are, and the remainder running away from abuse, neglect, rejection, or a combination of all three.

Since AFC's opening in 2002 with just six beds in a church basement, the organization has grown to become the largest agency dedicated to LGBTQ+ homeless youths in the country. AFC assists nearly 2,000 youths per year through a 24-hour Drop-In Center which provides over 70,000 meals annually, medical and mental health services through an on-site clinic, and a scattered site housing program. AFC's founder, Carl Siciliano, was named a White House Champion of Change by President Obama, who cited the wide recognition AFC's programs have received for their quality and innovation.